I was working on another blog post before I came to sit quietly and try to gather my thoughts for you all. Then I thought maybe the mess was what I was supposed to share about. So I gave in to the urge to try to work things out on the page, and you wonderful people are the recipients.

I agreed to do a guest post for a friend in a writing group as part of a series called 15 Days of Vulnerable. Can you believe I was actually excited? Let's talk about the meaning of the word vulnerable here. Apparently I need a refresher.

1. susceptible to physical or emotional attack or harm.

2. (of a person) in need of special care, support, or protection because of age, disability, or risk of abuse or neglect

3. something to do with bridge (the card game, not jumping off one

Some of the synonyms listed are weak, helpless, and powerless. The word vulnerable came into use in the early 17th century from the late Latin word vulnerabilis from the Latin vulnerare “to wound,” which originated from the word vulnus which means “wound.”

All of these things should have raised some major red flags when I sat down to write earlier tonight, and maybe they would have—if I had bothered to think about what being vulnerable really, REALLY meant. I read a blog post earlier in the week that said, “Write where it hurts.” Apparently I took that to heart when writing tonight. This hurt. I started and after an hour was just getting started and had almost 1000 words. I cut a huge chunk and tried again. It hurt to cut the chunk—this is my life—but rules must be obeyed. Word count limits must be followed, especially when it's not my blog. I bled on the page for another 45 minutes and found myself at 1226 words. I was finished, but still over the limit.

Have you ever looked back at your life and thought who was that? Who did those things and why? Why did you make the choices you made? How did you get to where you are now? That's what's happening with me tonight. I know this is supposed to be Inspiration Sunday, and I'm getting there. I am.

Even though I look back and can't understand most of what happened in my life and why it did (and I even left out pieces when I was writing), I know one thing, and I know that it has to have a place in the narrative too. God was with me. God never left. I don't have to understand anything that happened, thank goodness because most likely I never will. Those years in my life left me with so much doubt, so many questions—questions unanswered on this side. I guess part of me still has hope they'll be answered on the other side. For now, it just hurts; but it hurts so good. Vulnerability is what we all need. 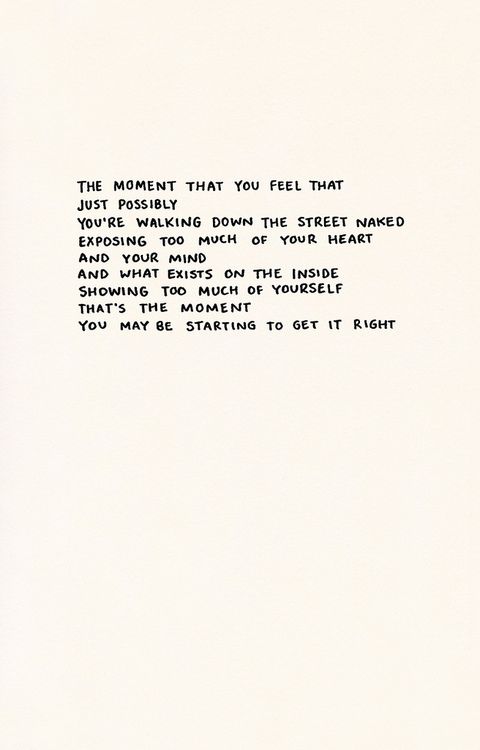