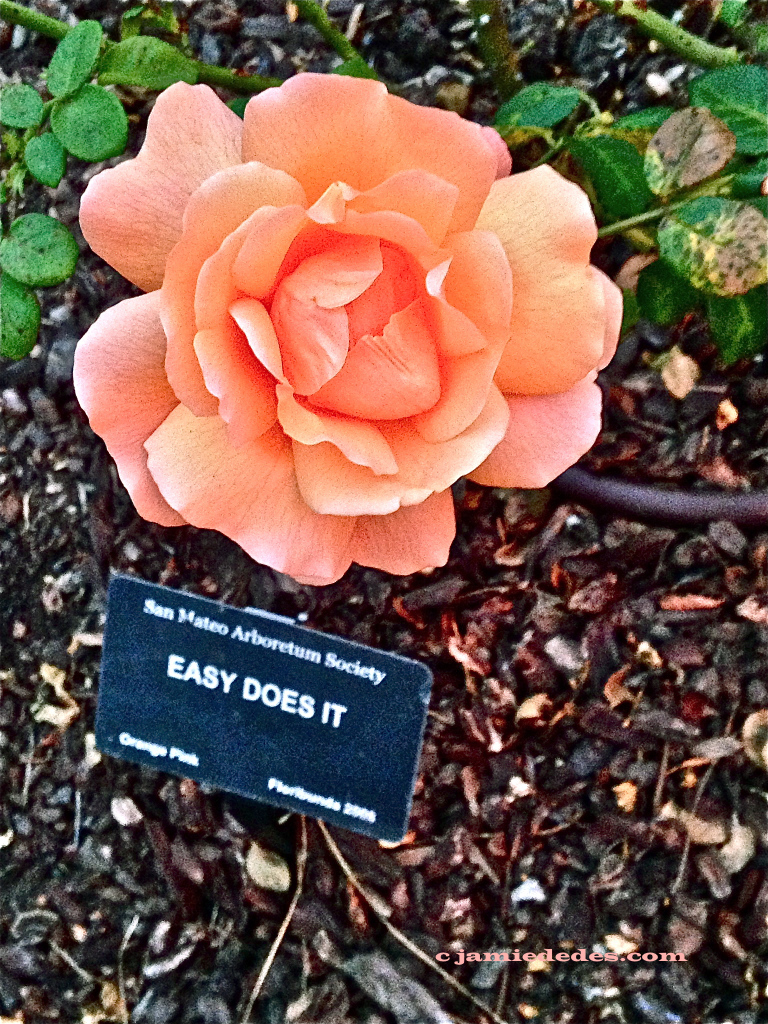 "Easy does it" ... even as we mourn the people we love and are saddened by some of the ways of the world.

I'm thinking of all the people I lost last year. It reminds me of a custom in some places - Japan, China, Korea - to write death poems because so often I wish I had a little handwritten note to treasure among the memories, something emblematic of each cherished being. It's a downside to the computer age. Our boxes of notes and letters have grown quite lean.

My impression is that the death poems tradition was mostly honored among Buddhist monks and Japanese Samurai. The three classic forms were haiku, waka and kanshi. The gentle death poem that follows is a famous one by Yaitsu, but thus far I have been unable to find much information about him.

Note: In the West we tend to title haiku and its relatives but as far as I know it is not done in the East, which might be consistent - at least for the Japanese - with the wabi sabi sensibility. Having said that, I'm no expert in this subject.

paradise ~
i see flowers
from the cottage where i lie

most especially for those lights: Brian, Lesley and Ralph ... and, though they died years ago, for Mom, Daddy, Terry, Chris, Aunt Yvonne, Kirby and all the other family and our friends who have been released by Time into Eternity.

© 2017, photograph, Jamie Dedes (The Poet by Day), All rights reserved